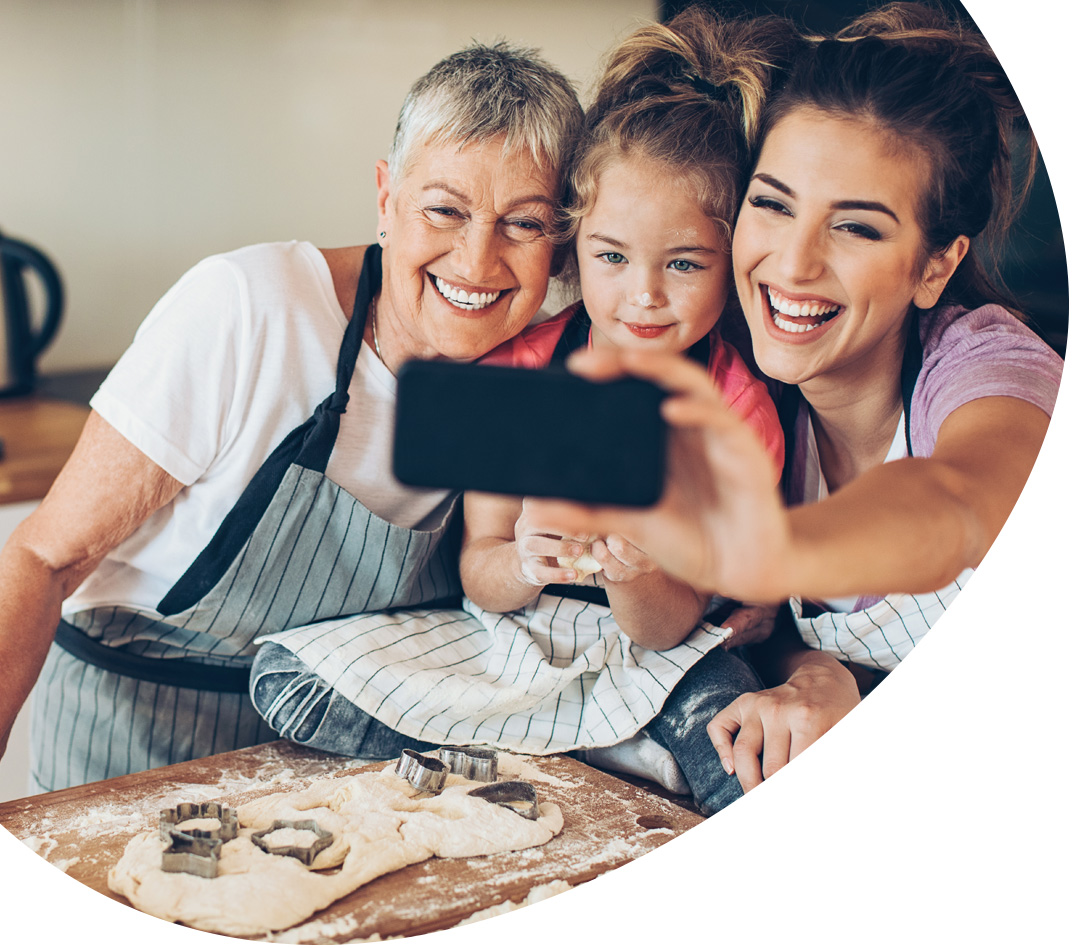 Central Bank · About Us

About Us – Our Past, Present, and Future. Central Bank has been serving Utah County for over 130 years and we are proud of our history of sustained growth and security. Since the economy began to falter in 2008, we have relied on our own reserves by not taking any “bailout” or TARP money—evidence that we have remained strong, safe, and secure since 1891. We believe our continuing progress is a direct result of our dedication to caring for the individual needs of the people and communities we serve.

At Our Prime for Over a Century On October 17, 1891, Milan Packard (great-great-grandfather of our president, Mark Packard) helped establish the Springville Banking Company. The bank expanded gradually until 1924 when the community-focused officers and directors were instrumental in attracting the Columbia Steel Mill to the site between Provo and Springville. From this point, the bank enjoyed steady and substantial growth, and it was one of few banks that did not require Government Debenture Capital during the Great Depression. Progressive and ably managed, Springville Banking Company was the first bank in Utah to qualify for FDIC insurance on deposits.

The State Bank of Provo was organized in 1902 by 16 men of incredibly diverse backgrounds—sheep farmer, plumber, attorney, you name it—who all wanted to find a safe, stable place to save and borrow money. From its founding, the State Bank of Provo grew steadily and the officers and board members were proud to be part of the bank that knew every customer as a friend.

On July 1, 1966, the Springville Banking Company and the State Bank of Provo merged under the new name of Central Bank and Trust. This was not simply a union of the two oldest banks in Utah County, but a consolidation of strength that would provide greater lending power, more financial stability, and superior services. Central Bank opened its doors in Spanish Fork in 1969, followed shortly by offices in the Provo Riverside Plaza in 1971 and Mapleton in 1972. Continued expansion brought offices to Payson in 1980, Orem in 1982, American Fork in 1996, Lehi in 2003, Pleasant Grove in 2008, and Traverse Mountain in 2018. These new facilities demonstrate Central Bank’s commitment to serving Utah County and the people who call it “home.” 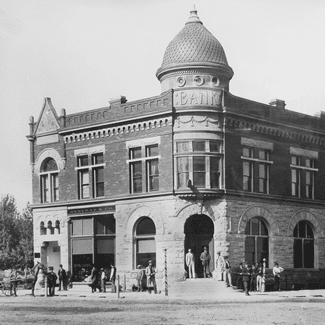 Invested in Your Success

Central Bank is committed to offering all modern banking services and conveniences—mobile banking, online bill pay, advanced technology ATM’s, and online financial management through Money Management—without letting go of the personal, friendly touch that got us where we are today. Aside from providing exceptional banking services, Central Bank makes valuable contributions that strengthen our communities. Our employees spend many hours each year participating in local programs, and the bank donates to many educational and civic organizations throughout Utah County.

You're about to leave!

You’re about to leave Central Bank’s web site and be directed to a web site that is not affiliated with Central Bank and may have a different privacy policy and level of security. Central Bank is not responsible for, and does not endorse or guarantee, the privacy policy, security, accuracy, or performance of the third party’s web site, or the information, products, or services that are expressed or offered on that web site.